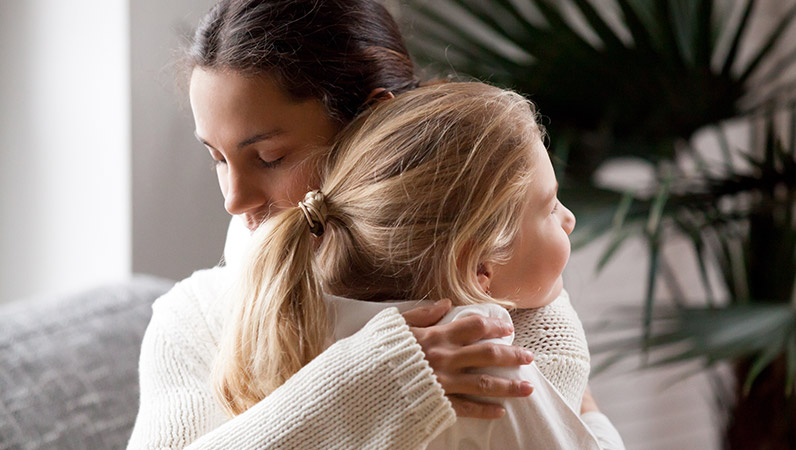 The most complex and painful issues of divorce are typically those involving children. There are no more important decisions to be made during divorce proceedings than those regarding with whom the children of will reside and who will make decisions regarding their education, healthcare, extracurricular activities, religious instruction and visitation. Southfield child custody and divorce lawyer Donald McGuigan has the experience to help you navigate these difficult legal issues.

There are two aspects to child custody: physical custody, which involves where the child lives and who takes care of the child day-to-day and legal custody, which involves who has the right to make significant decisions regarding the child's perceived well-being as noted above. Although in recent years, the courts have leaned toward shared custody arrangements, the type of child custody best suited to a particular family has to be determined legally by a number of factors. Types of child custody include joint custody, in which the child's time is equally divided between the parents and sole custody, in which the child lives primarily with one parent, but gets to visit the other parent on a regular basis.

There are many different ways in which child custody can be arranged. It is possible, for example, for one parent to have sole physical custody of the child, but both parents to agree to make decisions regarding healthcare and education jointly. If joint custody is agreed upon, it may be determined that it is best for the child to spend half of each week with one parent, or for one parent to have the child during the week and the other to have the child on weekends and school holidays.

When sole custody is decided upon, liberal visitation rights are normally granted to the non-custodial parent, such as one weekday evening, alternate weekends, and many school holidays. Large portions of summer recess are also often spent with the noncustodial parent. In all cases, hopefully the custody decision will be made in a manner that best accommodates the child's physical well-being and temperament.

There are, of course, dire circumstances in which the normal rules will not apply -- such as when one parent has abandoned the children, seriously abuses drugs or alcohol, is receiving inpatient care, has been found guilty of physical or sexual abuse, or is incarcerated. In such cases, the courts will decide whether and how often visitation will be permitted.

How Child Custody Is Decided

For many years, custody decisions favored the mother over the father, but this now happens less frequently and may varies in different parts of the country. Many factors enter into child custody decisions besides the desires of the parents. These include:

The Need for Flexibility Regarding Child-Sharing

Frequently conflicts arise even after child custody arrangements have been finalized. This happens when, for example, one parent has an unforeseen vacation period during which he or she would like to spend time with the child, or when relatives of one parent come into town unexpectedly. The more flexibility each parent is able to provide, the better off the child will be. Parental tug-of-wars are never good for children. In some cases, legal child custody modifications may be needed in which hiring a child custody lawyer would be pertinent; in others the parents may be able to settle the situation amicably of their own accord. In still other situations, such potential conflicts have been discussed during mediation or divorce proceedings and there are measures in place to assist the parties in being cooperative.

The Advantage of Having a Strong Child Custody Attorney in Southfield

While usually everyone involved wants to avoid greater emotional distress, and wants to protect the child at all costs, often the best way to make this happen is to have an excellent Southfield child custody lawyer experienced in child custody law in Michigan who knows the ropes well enough to navigate the troubled waters of divorce while keeping everyone afloat.