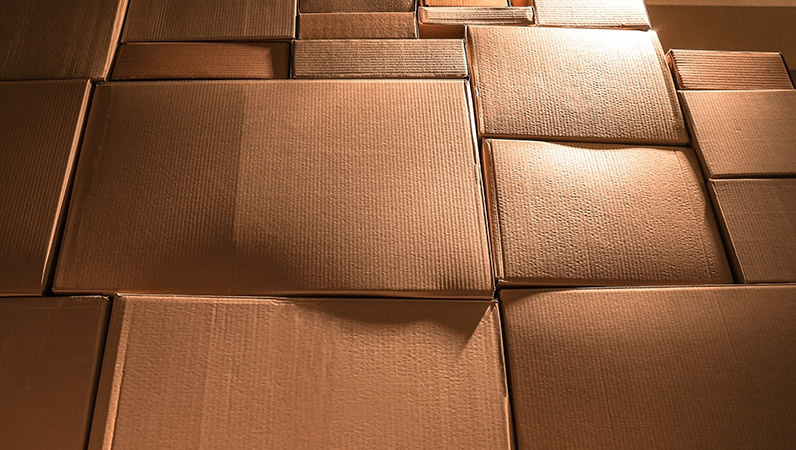 Property division after a divorce varies from state to state, depending on whether the state is, or is not, a community property state. Michigan is not a community property state so marital property is divided equitably, but not necessarily equally. Divorce courts in Michigan focus on dividing marital property according to a "fair and equitable" standard. The first important determination to be made is whether each piece of property is "marital" or "separate," meaning whether it belongs to the couple or to one of the individual partners.

According to Michigan law, "marital property" comprises any property or assets that has been acquired or earned during the marriage. Commonly, such property includes the following:

It is important to be aware that marital property includes assets earned during the marriage (such as commissions or bonuses), even those that are not received until after the divorce is finalized. No distinction is made concerning which spouse earned the money or assets -- they are considered marital property as long as they were earned or acquired during the marriage.

Michigan law defines "separate property" as any property or asset earned or received before the marriage took place. Separate property may include, for example, money one partner inherits during the marriage if it is kept in a separate bank account. If such an inheritance is deposited in a joint bank account, it can be considered marital property.

Disputes often arise when divorcing couples can't agree about how to divide marital property. This is when it's essential to have an experienced property settlement lawyer adept in Michigan law to defend your rights and see that the situation is resolved justly, with as little turmoil as possible. If the property settlement attorneys involved cannot come to a negotiated understanding, known as a "property settlement agreement" or "divorce settlement," the case will be litigated in a Michigan court and decided by a judge. Even when you and your ex-spouse agree to a settlement and concretize that agreement in written form, you should have a divorce settlement attorney look over it to ensure that the document not only protects your rights, but that it will be enforceable in court of law. Once the agreement has been approved by all parties involved, it can be included by the judge in your final divorce decree.

Fair, but Not Necessarily Equal

Because Michigan is not a community property state, marital property will be divided equitably (meaning fairly), but not necessarily equally. Though there are not strict rules or mathematical formulas, Michigan law strives to consider reasonable principles of fairness. Factors taken into consideration when determining property division include:

Generally speaking, spouses who have abused substances, engaged in domestic abuse, squandered family finances, or been convicted of crimes, are at a distinct disadvantage during property negotiations.

It should be remembered that each divorce case is unique in some respects so other factors may have to be considered. If young children are involved, for instance, the interruption of one parent's education or career in order to perform childcare duties may have a strong impact on the division of property.

How debts Should Be Divided

Typically, debts incurred by the couple are the responsibility of both parties. This means that, in most cases, divorcing couples share "joint debts," such as home, household, car, credit card, and medical expenses. Courts usually order that debts follow the property awarded to each spouse. If one spouse is given the family dwelling during the property division, for example, that spouse will most often not only have to "buy out" the other spouse's share of the home, but will have to assume repayment responsibility for any remaining mortgage on the property.

There are many cases, however, in which one spouse has accumulated personal debt unrelated to the marriage -- such as debt tied to extramarital affairs, alcohol or drug abuse, or gambling. In such cases, the court nearly always makes such debt the sole responsibility of the party who incurred it.

Division of property in a divorce is often complicated and emotionally charged. This is why it is essential to have a highly skilled Southfield Michigan property settlement attorney who is objective and knowledgeable enough to ensure the legality of any documents signed and compassionate enough to protect you and your children for the foreseeable future. If you are going through a divorce and live in the Wayne, Oakland and Macomb County area, contact the attorneys at McGuigan Law.