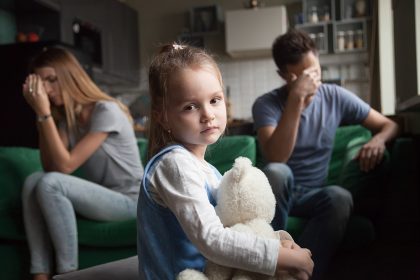 How might the new joint custody bill impact custody arrangements in Michigan?

A new bill recently passed the Michigan House Judiciary Committee and it could mean changes for custody determinations in the state.  The law would require that judges award joint legal custody to divorcing parents, absent evidence of domestic violence.  Supporters of the bill believe a change in the current law is needed due to the evolving standard of parenting, which includes an increasing number of people having children while unwed.  By eliminating the discretion of individual judges, it is believed that children will have a better chance of experiencing the benefits of shared parenting.

Under the new law, family law judges will award joint legal custody and equal parenting time, unless there is clear evidence of domestic violence.  Parents would not be permitted to move over 80 miles away from the other parent.  Further, no parent would receive more than 200 overnights with their child each year.  This would impact not just custody, but child support obligations as well.  Child support is based on the number of overnights each parent has with the child, so the new law will reduce the child support burden. Lastly, the custody preference of children over the age of 16 will be given significant weight by the judge.

Opponents to the Law

While the bill has gathered the support needed to pass the House committee, it must still go before the full House of Representatives, where it may meet opposition.  Opponents to the bill believe that the presumption of shared custody puts the best interests of the child on the back burner.  It ignores the realities of each family’s situation, disregarding who has been the primary caretaker.  Further, giving older children a say could thrust the child into the forefront of a custody battle.

As we wait to see whether the new joint custody bill becomes law, divorcing parents should take time to consider what custody arrangement will best serve their children and family.  Child custody is one of the most hotly contested issues in any divorce, so parents should consult with a divorce attorney early on to explore their custody rights and options. 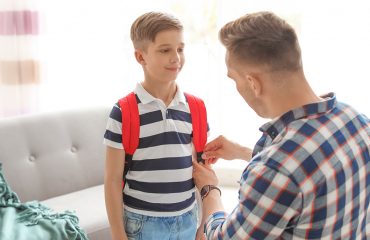 Your Guide to Parenting Time in Michigan 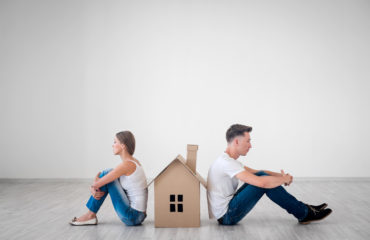 Does a Divorce Mean You Have to Sell Your House? 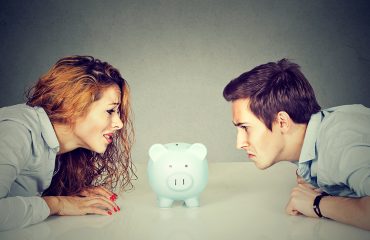