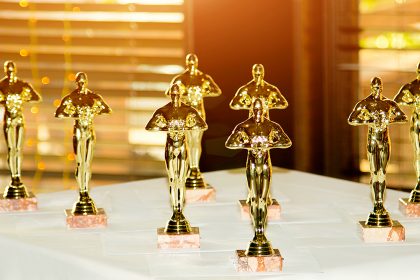 Why does winning an Oscar so often end in divorce?

Perhaps no achievement is so great in the entertainment industry as winning an Academy Award. Winning an Oscar is typically correlated with a surge in an actor’s career, but it also often leads to another seemingly unrelated event—divorce. A study conducted by the University of Michigan with the National University of Singapore discovered that Oscar winners, particularly men, are three times more likely to get divorced than other actors. Our Macomb County family law lawyers explore this interesting link, which also occurs in broader contexts, between awards and divorce below.

The social scientist review found that not only are Oscar winners more likely to divorce, nominees were also twice as likely to split than actors who are not nominated. The study found that in the five years following an Academy Award win or nomination, an actor’s career will flourish, often including bigger parts, better pay, and more film credits. It is this boost in status that social scientists believe ultimately leads some to divorce.

Status disruption is a term used to describe a sudden jump in social status which can impact not just your career, but your relationships as well. As your status suddenly elevates, Oscar winners and others that find themselves suddenly more famous, wealthy, or successful, may struggle to maintain their ties with their partner. However, for Oscar winners at least, the impact of status disruption on marriage seems limited to men. Women who were nominated or won an Oscar actually divorced at lower rates than other actors.

Spouses that experience a sudden windfall of any kind can attempt to protect their relationship by staying true to their values and maintaining honest and open communication. Consulting with a team of financial experts to manage your new found wealth can help your relationship as well as your wallet by putting a financial plan into place.

Divorce linked to status disruption will often involve significant property and assets, making these divorces high stakes. Any spouse who is considering a divorce should consult with a licensed divorce attorney as soon as possible. Your attorney can immediately take steps that will help to ensure you emerge from the divorce financially and emotionally intact. Contact us today.

Who Will Keep Fido? A Look at Pets and Divorce 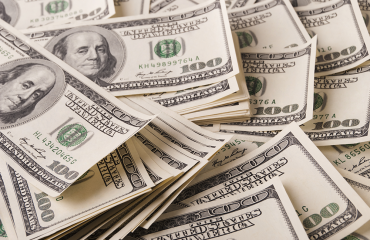 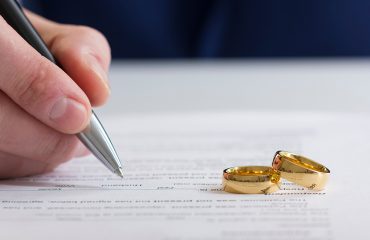