by firmfinder / Friday, 11 May 2018 / Published in Uncategorized

Who is responsible for repayment of student loans post-divorce?

Over 44 million people across the United States have student loans, according to the New York Federal Reserve. The total student loan debt as of 2016 was $1.31 trillion and this number grows annually. When most of us take out student loans, we never consider how they could be affected by a divorce later in life. If you are one of the millions of Americans with student loans, read on to find out more about who is responsible for student loans and how they might be divided in a Michigan divorce.

Who is Responsible for Student Loan Repayment?

Under Michigan law, all assets and debts acquired during a marriage must be distributed equitably or fairly in a divorce. Fair and equitable does not necessarily mean 50/50. Rather, a divorce judge will take into account the contributions of each spouse, length of the marriage, outside assets, and much more in reaching a fair division.

The first step in determining liability for a student loan is to assess whether it is separate or marital property. If you incurred the student loan obligation before getting married, the debt will generally be considered separate property. In a divorce, it will remain your separate property, unless your spouse agrees to a different arrangement in a valid divorce settlement.

If, on the other hand, the student loans were taken out during the marriage, then the question of liability becomes more complicated. Division of student loan debts incurred during the marriage will require the court look at who paid the household expenses, who benefited from the debt, and whether the non-borrowing spouse offset the debt through other contributions.

One factor a divorce court will heavily weigh is for what purpose the funds were used. While normally student loans cover educational expenses, they may also go towards living expenses, which may support repayment by both spouses post-divorce. Further, a court will look at whether the borrowing spouse obtained a degree during the marriage. Professional degrees acquired during marriage may be considered marital property, making the loan then marital debt.

Student loans often become a critical issue in a divorce. Repayment of these loans can be negotiated during divorce mediation or brought before the court. Contact a divorce attorney for more assistance with protecting your rights during a divorce.

Bouncing Back Financially After a Divorce 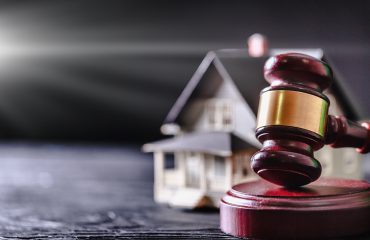 Who Will Keep the House? Marital Property Division in Michigan 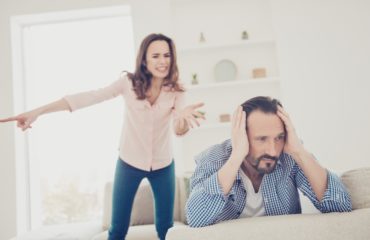